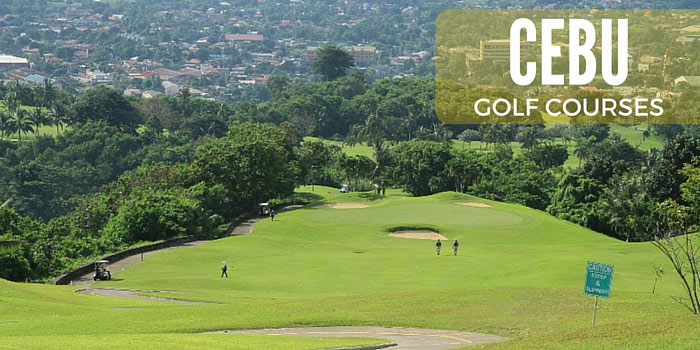 The Province of Cebu has 53 cities and municipalities, and is already 439 years old since the start of the Spanish colonization, and is home to the oldest city in the country, Cebu City.

The province is classified as a first class province because it has a robust economy, due to the high influx of domestic and foreign tourist. The further development of the islands and beaches, hotels and resorts, diving locations and heritage sites boosted the tourism industry of Cebu. A large percentage of the tourist arrivals in the Philippines are from Cebu.

There are also 9 cebu golf courses and country clubs that are located in the province:

Cebu is a large exporter of various products such as accessories, guitars, dried mangoes, gifts and toys, and other electronic components and housewares.

Cebu developed into a successful province while keeping its culture and history. The province continues to grow and is currently in a great time to plan and invest in business in the province of Cebu.

It is also a great place to relax, enjoy life, and play golf in the many courses that Cebu has to offer.