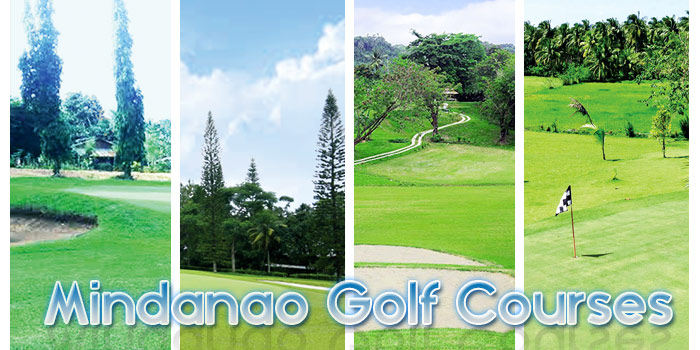 Mindanao is the second largest island in the Philippines and is one of the three geographical divisions in the Philippines located in the southern part of the country. The area is also called as the “Land of the Promise” because of the area’s great biodiversity.

Mindanao is known to have a significant Muslim presence, which makes the culture of Islam very rich in this area. However, more than 70% of the population of 21.96 million in Mindanao are Catholics, the numbers of the Muslims are next to the Catholics.

The area is the most culturally diverse region in the Philippines, where people of different tribes meet. This makes Mindanao as the melting pot of local culture in the country, which creates a distinct culture compared to the other regions in the Philippines.