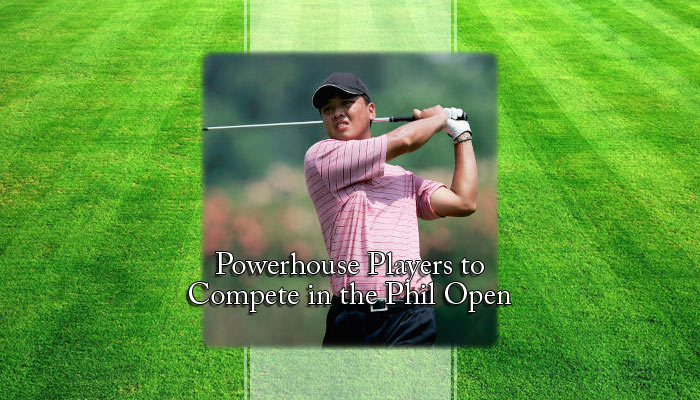 A power-packed cast of champion golfers, including Chinese Taipei’s Lu Wei-chih and Japanese pro Tetsuji Hiratsuka are expected to grace the Asian Tour’s ICTSI Philippine Open staged at the East Course of Wack-Wack Golf and Country Club on February 9-12.

Serving as the second leg of the 2012 Asian Tour, Philippine Open are expecting various golf talents from different countries around the world to grace the said tournament, among which are Lu, who is a Mecuries Taiwan Masters and Yeangder Tournament Players Championship two-time winner, and Hiratsuka who is vying for his fifth Asian Tour victory this year.

The two players will be part of a group of nine players who were able to make it to Asia’s elite circuit last season, dethroning the then reigning Phil Open champion Berry Henson of the United States.

The new season of Asian Tour starts next week, with the first leg to be held at Myanmar. Meanwhile, the ICTSI Philippine Open will be broadcast live in over 200 countries through the Asian Tour’s global television platform.