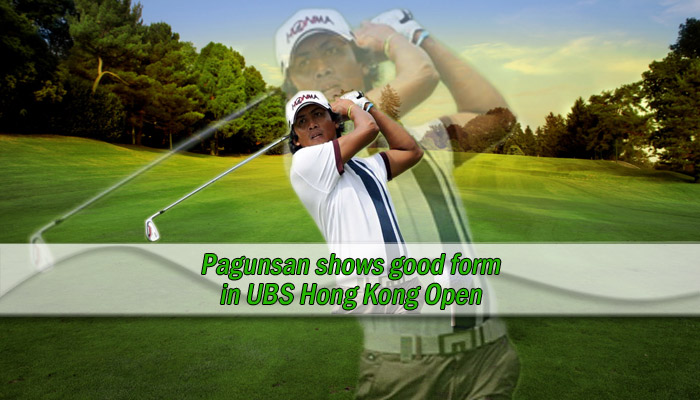 Out to prove that he’s got what it takes to win the Asian Tour’s Order of Merit, local hot-shot Juvic Pagunsan showed grace and style under pressure at the start of the UBS Hong Kong Open last December 1, 2011. Firing an impressive 2-under-par 68, Juvic held a crucial spot in the tournament, placing him just four strokes behind three co-leaders spear-headed by Irish Rory McIlroy, the reigning US Open champion. Up with McIlroy is Spain’s talented Alvaro Quiros and England’s David Horsey. 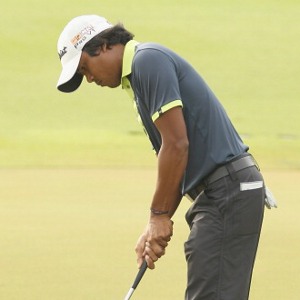 Pagunsan’s fine performance during the start of the UBS Hong Kong Open earned him as Asia’s  best finisher, along with Kiradech Aphibarnrat of Thailand, and Korean Ye Yang. Other Filipinos in the tournament, Mars Pucay and Antonio Lascuña, both carded an identical 2-over 72s – which they would both need to shoot a lower round in order to catch up.

The hard-hitting, 33-year-old golfer from Bacolod is particularly known for winning the biggest Golf payout in the Philippines (amounting to $666,600) in the Singapore Open held last November. He is also known for his suspension from the Philippine Golf Tour last September, primarily for his failure to comply in registering his caddy. If he does win the Asian Tour Order of Merit, Pagunsan will then have the opportunity to compete at The British Open next year.