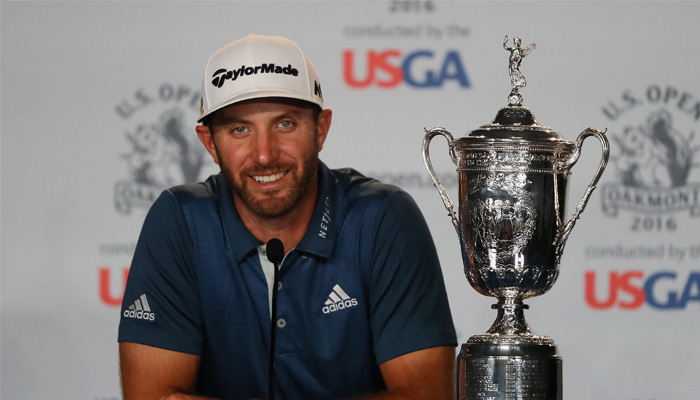 In November 2016, the Philippines will host #2 Ranked Golfer Dustin John vs golf pro champion, Rory McIllroy. This much anticipated event launches the opening of the country’s newest golf course, Pradera Golf & Country Club. This event is not just one that attracts golfers nationwide, but also those who seek to experience viewing the “Dustin vs Rory: Battle for a Cause.”

Pradera Golf Course is located among-st the open fields of Lubao, Pampanga. It boasts it’s own hotel and will also consist of resort like activities set to open in December of this year. This match up may come as a bit of a surprise for those following the event due to the previous advertisement of the match up being between well-known Filipino-Australian PGA golfer, Jason Day. Unfortunately, due to a recent back injury, Jason Day will no longer be able to compete for the cause.

American golfer, Dustin Johnson, is currently ranked No. 2 in the world and is the reigning US Open Champion and was a part of the US Contingent that won the Ryder Cup for the first time since 2008. In a brief interview statement, the 32-year-old Johnson states:

“I am very excited for this match and honored to be invited to play for charity. With Jason, the hometown favorite in this match, I am happy to replace him.” 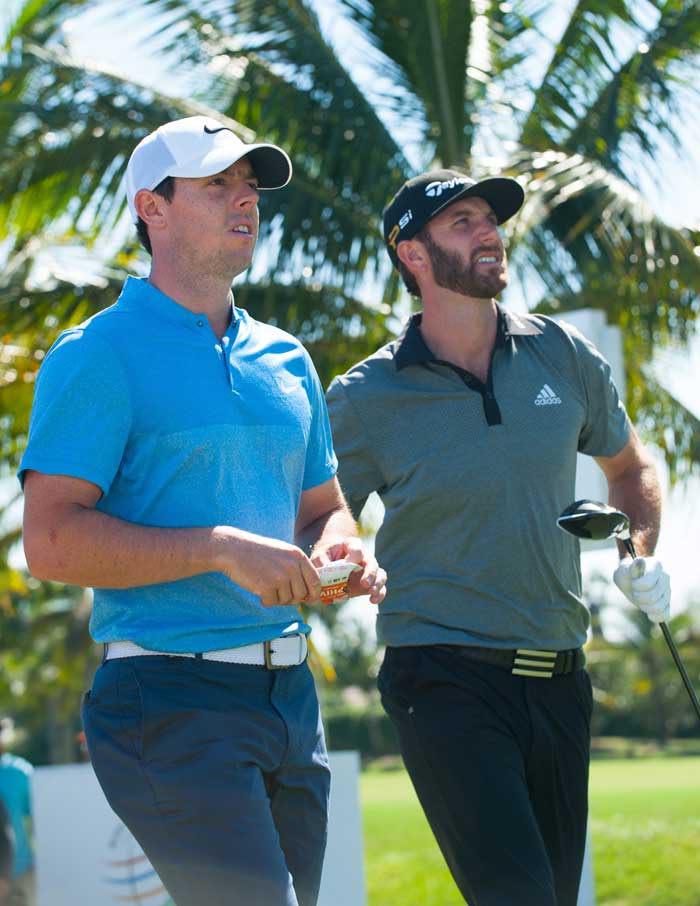 Johnson recently earned his first PGA of America Player of the Year Award ad the Vardon Trophy presented by the PGA of America for Excellence as a PGA Tour Professional. As reigning, US Open Champion, he has collected 90 points this year, while Day finished with 74 overall. Each golfer is a three-time season winner this year.

On the opposing side is no 3 ranked, Rory McIlroy, who has shared likewise approval for this match up in a recent press interview stating:

“I’m sorry Jason can’t make it to the Philippines this time, but delighted Dustin’s stepping in for a very worthy cause and what promises to be a great head-to-head match.”

We at GolfPH could not agree more. On this rare occasion, the Philippines is honored to host a match up between the No 2 and No 3 golfers in the world. In 2007, when we first opened the company, we never would have though the Philippines would attract such amazing talent in golf. 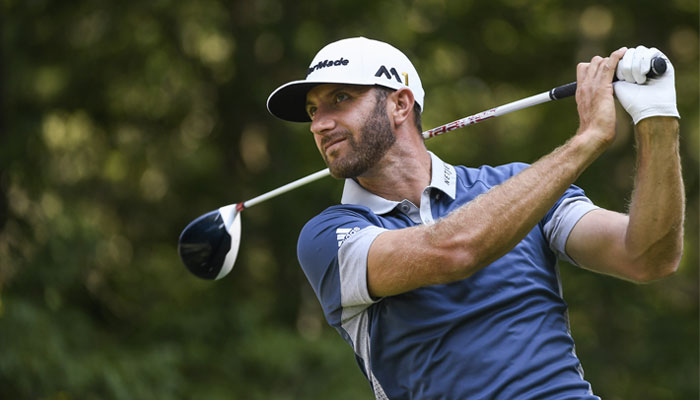 Jason Day has responded in kind with a brief statement below:

“I’m glad Dustin accepted to take my place in the exhibition match. I’m also very happy that the event is pushing through for the Filipino golf fans, ” and he followed up his statement assuring the Philippines that there will be a visit in 2017!

Dustin vs Rory is the biggest professional golf event in the Philippine golf history since Tiger Woods placed at Mimosa in January 1998.

Information about tickets, pricing and accommodations will be released soon. Please look out for our email with notifications about the event. We look forward to seeing you there!