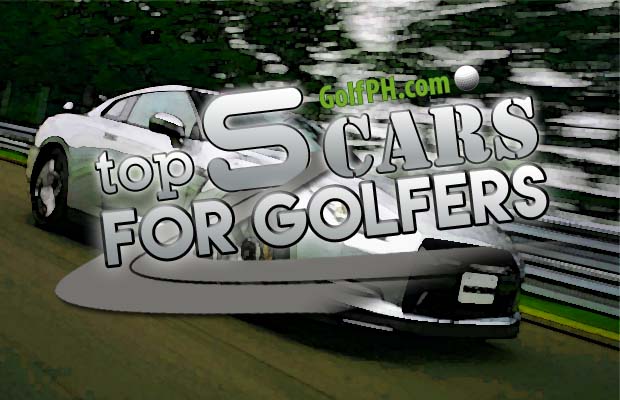 Arriving at your golf course may seem too normal – but arriving there with style… that’s more like it! Aside from giving you a smart and professional look, your vehicle will also be a much needed necessity in bringing some of your friends to the golf club and most importantly, your golf equipment.

So in order for you to meet your taste, style, and necessities on your dream car, we’ve listed the top 5 cars that suite typical golfers.

Kia cars have been around for a while, but when the latest Sportage line was introduced, it created a buzz among car enthusiasts and even named it the best-looking Kia of all time.

The Kia Sportage, aside from the ease of drive and maximum precision, has that classy and premium look any golfer would love to show off. Beating the charts on the line of SUVs or sports utility vehicles, it is seen to compete with the best European car manufacturers to date.

The storage space in the Kia Sportage is at 564-litres – one of the largest there is in the SUV charts – perfect for the golfers who pack a lot. 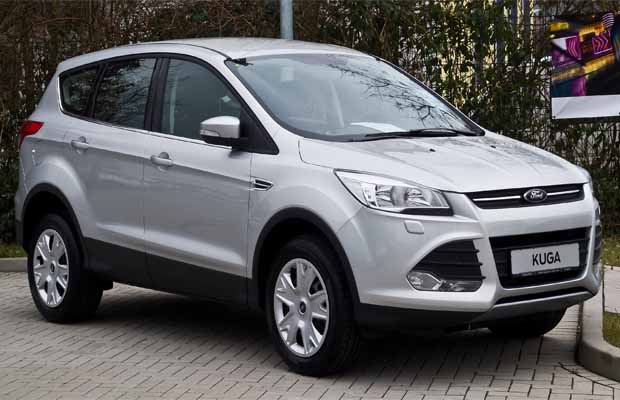 From its inception in 2007, the Ford Kuga has already received acclaims from car enthusiasts with its classy feel, strong and accurate engines, and technological advancements, especially on its latest version. The Ford Kuga has a special feel of class to it – a good toy to bring when turning up to hit a few balls.

The Ford Kuga has several models, but it is recommended to go straight to the top-of-the-line Titanium X Sport. This model is jam-packed with premium specifications like its full sports body kit and large 19” alloy wheels.

The Ford Kuga has a 406-litre load space to snugly fit your golf equipment and paraphernalia in. 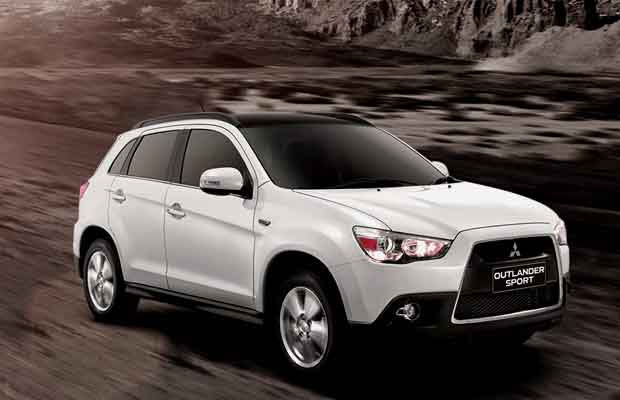 When it comes to the seating capacity, the Mitsubishi Outlander is indeed a bang for the buck with a maximum of seven to ride this premium SUV. It also has a great value compared to other similar makes and was even named as one of the 10 Most Affordable 3-Row vehicles by KBB.com.

This cheaper SUV does not sacrifice good looks as it boasts a new lightweight, aerodynamic frame with a tough front grille. The safety features include Mitsubishi technologies like the Forward Collision Mitigation (FCM)4, Adaptive Cruise Control (ACC)5, and Lane Departure Warning system (LDW).

Blasting music while on the way is also a joy to Outlander owners. It carries a Rockford Fosgate Premium Audio System that pumps heavy-bass and crystal clear music through nine speakers located dynamically around the SUV.

This model is indeed for those who want to go the extra mile without sacrificing much on their budgets. 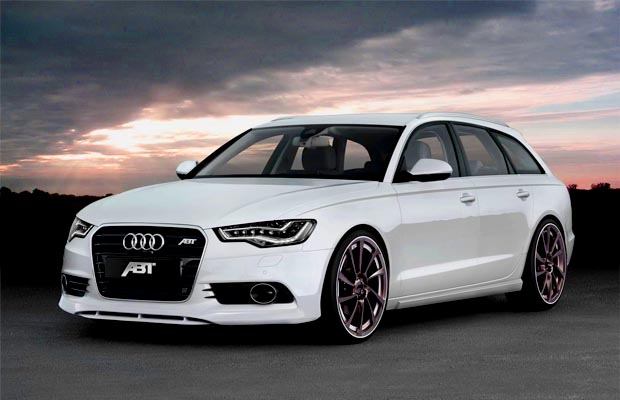 No one says you can’t get in the club with style riding a car. Matter-of-factly, most people even prefer this because of its faster feel and compact precision.

The Audi A6 Avant thrusts to the top on the car make of this list with an outstanding 1680-litre of space. You can most definitely fit all of your golf equipment here and even have space left for other stuff. When it comes to features, the Audi A6 Avant is also leading the list.

The Audi A6 Avant boasts very low fuel consumption despite the fact that it’s relatively bigger than its competitors. It is also easy to drive and manipulate, especially with its near-vertical tail end during reverses.

The Audi A6 Avant is also quite cheaper compared to its competitors in the market. Choose the Ultra model and you will be surprised of the huge savings you can get on fuel consumption. 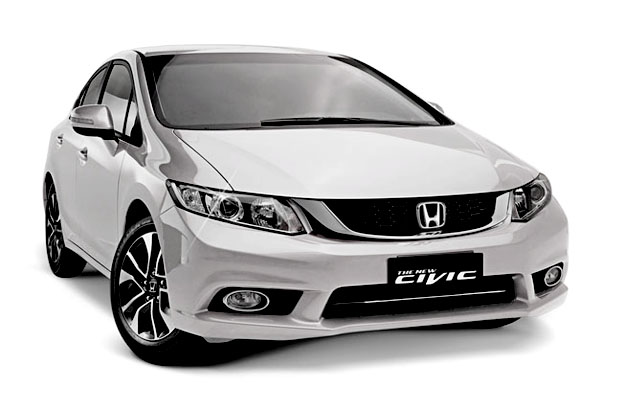 Coming from one of the most popular car manufacturers in the Philippines, the Honda Civic may indeed be branded as also one of the best selling cars to date. With its relative form factor and high-technology increasing from the current generation to the next, this is indeed a default car for an average golfer.
Safety is also a priority to the Honda Civic that’s why it was chosen as a Top Safety Pick by the Insurance Institute for Highway Safety.

Honda recently replaced their five-speed automatic transmission with an even better one – the CVT or continuously variable transmission that promises better and smaller fuel consumption.

The boot compartment is huge for your usual golf equipment but the backseats are a little bit pushed, thus, 6-footers can have a hard time on finding comfort at their seats. Being a compact car, the Honda Civic is really for those who don’t usually bring the whole pack for a play of golf.

It’s not easy to actually pick the right car for you especially if you have very specific needs. Usually, a golfer’s car must have a huge boot, an easy drive, advanced navigation, and huge space for passengers and the cars above could serve you well under those specs and expectations.