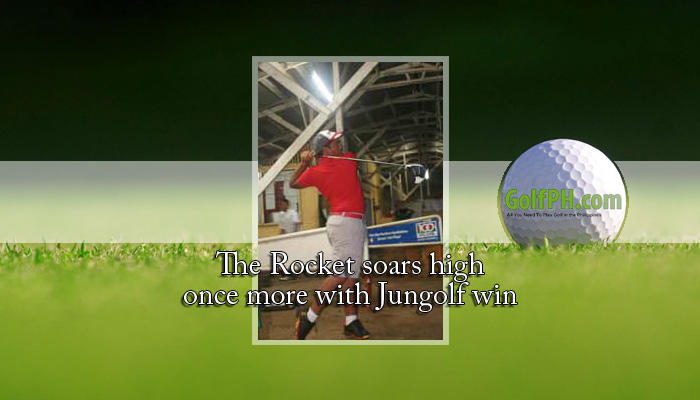 Starting the year with an exciting blast, junior golfer extraordinaire John Lester “The Rocket” Lagman has once again showed the local golf scene on how much sport talent he has. His latest win, the championship crown in the 2012 ICTSI-Inter-School Finals midgets’ 1 individual division, which was held at the Orchard Golf and Country Club in Dasmarinas, Cavite, has only proved that he has a bright future in the greens, and that the youth in the country is experiencing a surge in golf talent.

Lagman’s progress in the sport has been noticeably exciting, starting with his bronze medal win in the 10th Sutera Harbour Junior Amateur Open late last year (Kota Kinabalu, Malaysia). The dramatic win of the golfer showed that age – and mishap, for he was hit by a ball during the Malaysia stint – and skill are no match for perseverance. His 3rd place win allowed the Philippines to enjoy owning a medal in the hazardous event.

Lagman’s foray in the world of golf, particularly during this year, would include the Scottish Junior Golf Tournament, US Kids Qualifying Tour and the Junior World Qualifying Tour. The Rocket also owes his success to his lineage – he is the son of champion golfer Jon-Jon Lagman, 2-time Echiverri Golf Cup champion.