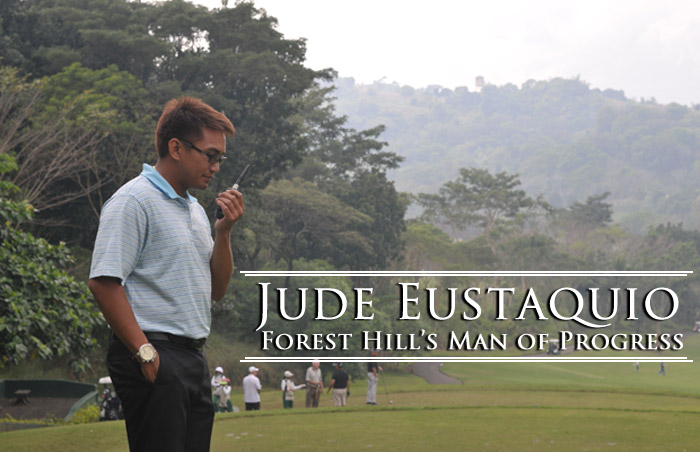 There is an atmosphere of progress and change happening in Forest Hills for the past couple of months. The course conditions have improved, the pace of play is much faster and most importantly, the camaraderie amongst the members is at its all time high. A lot has happened within the past 4 months, and a big part of it has to with the man leading the charge, newly appointed golf director Judson “Jude” Eustaquio. 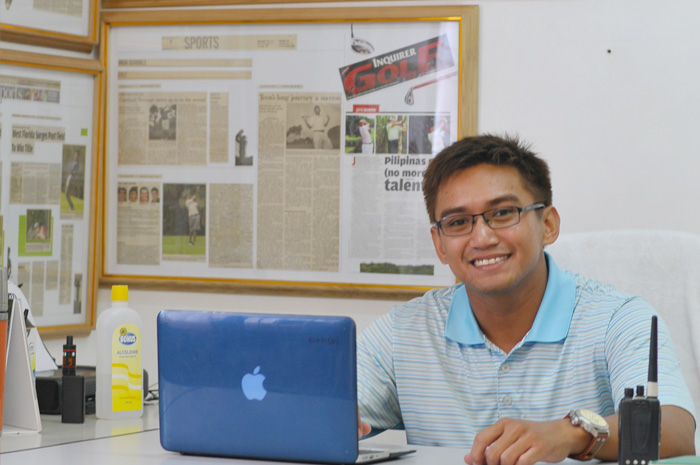 If you are familiar with the Philippine local golf scene, then you’ve probably heard of Jude before. As one of the top ranked Junior golfers of his time, Jude was able to take his collegiate studies in the United States and receive scholarships from the golfing universities: University of Florida and Florida Southern College.

As everyone predicted Jude had a stellar amateur career, both in the Philippines and the United States. Throughout college, he was a 4 time Gold NCAA All American and Academic All American.

He was also a 2 time MVP while playing in the Florida Southern’s Golf Team, where they won the 2010 NCAA DII Championships. He also won the State Amateur in Florida where he set the course record (20 under) in the 2008 Eastern Amateur.

In his amateur stint in the US, Jude teed up against and beat notable PGA tour stars such as Brooks Koepka and Billy Horschel.

Throughout his time in the states, Jude still represented his mother country as a member of the Philippine Golf Team in 2009 and 2010.

Needless to say, things were looking good for Jude and there were high hopes to take things to the next level.

As Fate Would Have It, Life Had Other Plans For Jude.

The years of impact and pressure on his left knee finally took a toll on him. He tore his lateral collateral ligament (LCL) and meniscus, a crucial injury for any athlete requiring surgery and months of a grueling rehab process. After enduring the recovery process physically and psychologically, Jude’s knee was never the same and he saw his dreams of becoming a PGA Tour professional begin to fade.

Shortly after heading back home, Jude got involved in Real Estate sales and through his dedication and hard work, had a successful career working for 2 prestigious companies: Robinsons Land and Ayala Land. During his 4 years with those companies, he was able to bring in roughly Php 650 million worth of sales. 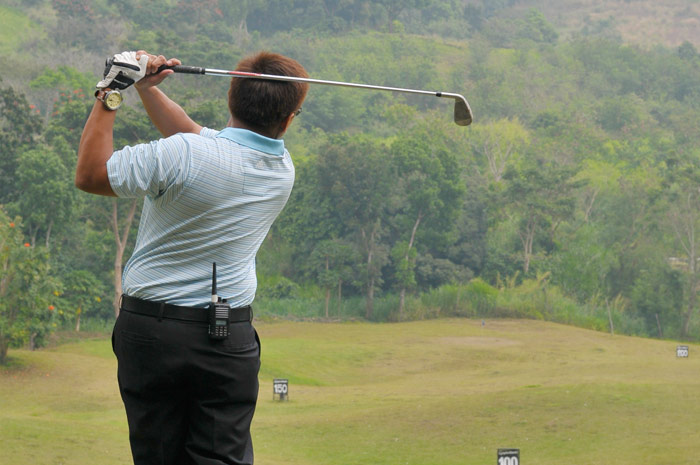 Despite his growing success, Jude’s true passion for golf remained and he longed to return to golf. As luck may have it at the end of 2015, Forest Hills was in search for a new Golf Director. Jude had been a member of the club since it was opened in 1997. Because of his long time membership, he was already known by the club members, community, employees and board of directors. He was also very familiar with the 2 golf courses from the greens, to the bumps in the fairways.

Despite being almost half as young and arguably less experienced than the others, Jude was able to take his past successes and win over the trust of the Board of Directors. In 2015, Jude delightfully became the new Golf Director of Forest Hills Golf and Country Club. 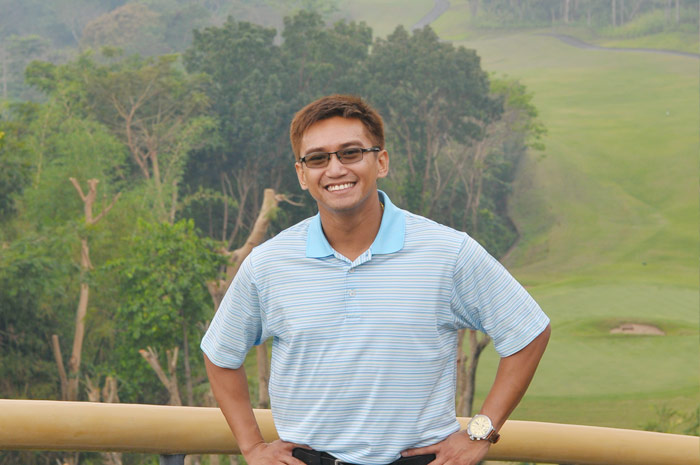 Within the first 4 months as the part-time Golf Director, Jude had 3 key areas that he wanted to focus on.

What Does the Future Hold?

When asked what he wants to achieve in his time as a Golf Director, Jude answered two things.

First is the hope that more young people will get into the sport. The definition of “Young” is broad in Jude’s point of view. He wants golf to develop not just for junior golfers but also for young professionals as well. He wants to make Forest Hills accessible to this golfing demographic by easing playing restriction and promoting a fun atmosphere. He makes the club open to new golfers whether they be a member or a playing guest. He does not hesitate to introduce golfers to one another and give swing tips on the side. 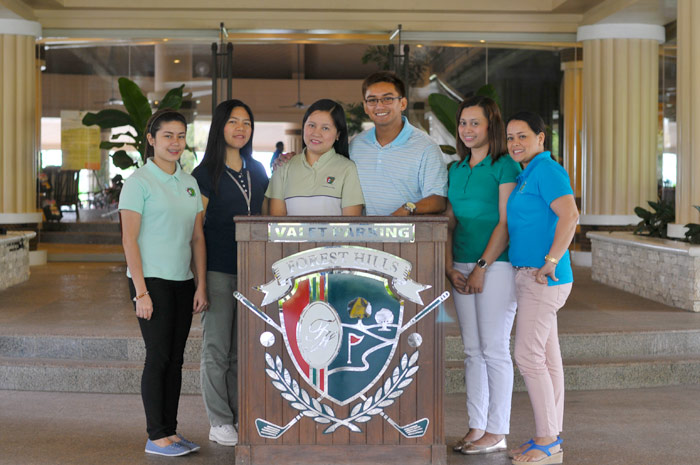 Lastly, he defines success by making his vision of having “proud members” a reality. Proud members are those who play in a world class golf course, finish the game in a reasonable amount of time, and build lasting friendship within the club. Those 3 descriptions are where Jude puts his efforts day in and day out. He also believes that he is blessed with a very supportive Board of Directors and an energized staff. “It’s a team effort”, Jude humbly says “Progress won’t be possible if the whole Forest Hills community’s support”. 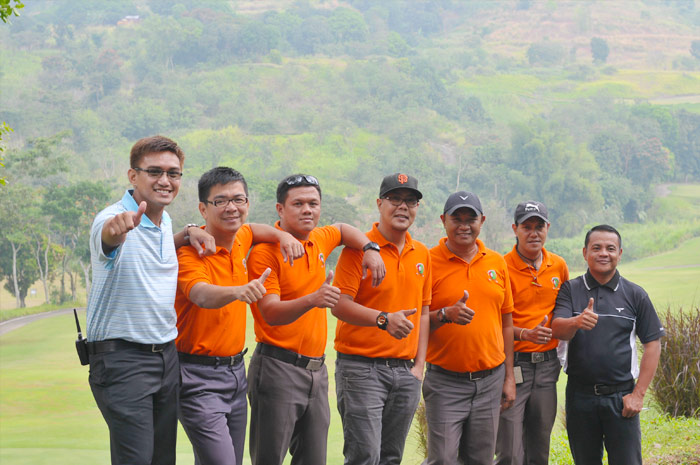 Bam Mejia is our "corporate golfer" and played golf at the Junior level since the age of 9. He also played for the Ateneo Golf Team in his college years and now is a respected leader in a leading multi-national company. He tries to find balance between the demands of his career and his passion for golf.

Bam is also a member of Forest Hills, a passionate fan for the game and a part time writer for GolfPH.