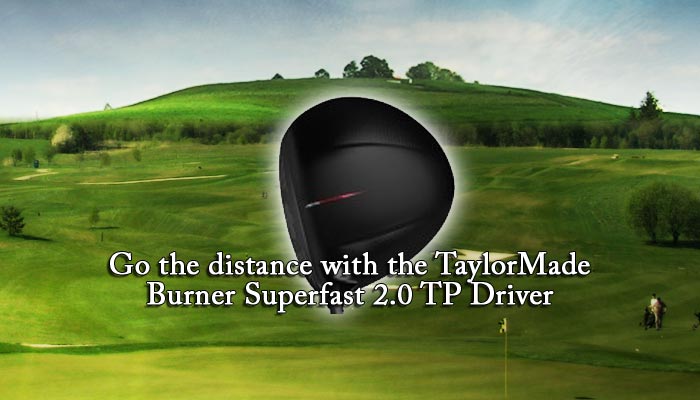 TaylorMade has taken the golf market by storm in the last decade. In the last decade they have become the fasting company golf equipment company to release new products into the market. The TaylorMade driver Burner line has one of the top selling drivers on the market since 2009. Sometimes small tweaks and improvements are made, which make investing in a new driver too expensive, but I can honestly say that this is not the case for the TaylorMade Burner Superfast 2.0 TP driver. 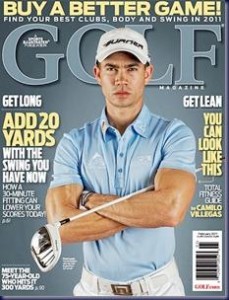 This Adidas owned company launched it’s new moniker in the past few years and lives by the phrase “Speed Conquers All.” The Burner Superfast 2.0 Driver is part of the Burner Brotherhood of Speed. When TaylorMade launched this motto, no one believed that they would be able to produce a driver better than Callaway, Nike, or Ping. With this 2011 Burner Superfast 2.0, they did just that. This driver goes above and beyond the capabilities of it’s predecessor, the R11 and fulfills the needs of players who want to improve their game more than any other club I’ve seen released this year.

With the old TaylorMade R9 Superdeep, I was able to obtain a swing speed of approximately 103.5 mph. Believe it or not, with the new Burner Superfast 2.0, I increased my swing speed to 109.8mpg, which translates to an astounding extra 18-20 yards. I am still in a lot of shock and I keep telling the team here at GolfPH, that they need to try this lighter and more aerodynamic driver. The balance is great and I could feel the penetration of the ball as it left the tee.

5 out of 5 stars for overall look, feel, power, distance, and playability. We highly recommend this driver and know you will love it! MSRP: $399USD/17,157php.

Make sure you have the right eye-wear when out in the greens. Check out our Oakley Fast Jacket review here.