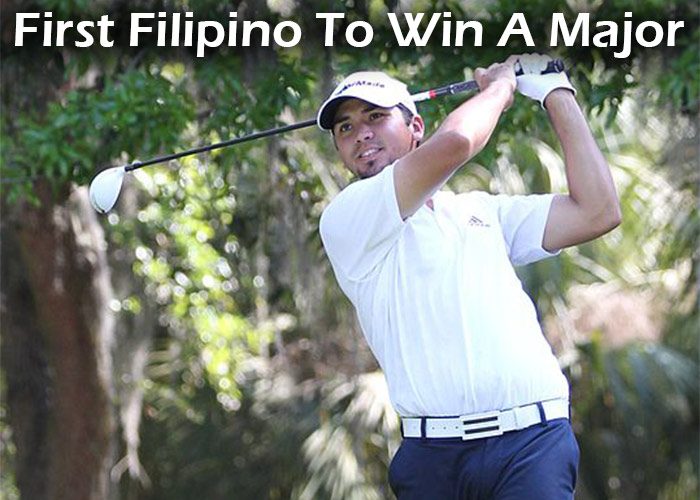 Congratulations to Jason Day on his record setting finish on August 16, 2015 at Whistling Straights. Not only did Jason Day won his first major, but he also did it with a record breaking 20 under, which is the lowest score in a major ever. It was an incredible battle to the very end by outpacing the 2015 player of the year, Jordan Spieth, who ended up finishing just 3 strokes behind. Many would have though that a score of 17 under would have been enough to win any other major, but today was Jason’s day.

Today was also a day for aspiring Filipino golfers worldwide to celebrate the presence of an international PGA golfer’s rise to the top. As a native Australian golfer, with a Caucasian last name, many do not even know that Jason’s mother is Filipino. Jason serves as not only an amazing golfer to aspire to, but also as a role-model for many Filipinos who have been told they “couldn’t” or “wouldn’t” be able to make it in the pros.
What an emotional time for our nation.

Just as Day said about his win, “I didn’t expect I was going to cry […] A lot of emotion has come out because I’ve been so close so many times and fallen short. To be able to play the way I did today […] Just to be able to finish the way I did was amazing.”

Today, Jason now ranks No.3 in the world. Congratulations again Jason, we salute you.