The days are getting longer and the temperatures are finally heating up, but although summer is just around the corner, there are still weeks (or months) of dreary afternoons in the forecast.

Just like the recently concluded 2017 UP Open Golf Tournament, the weather was gloomy but perfect for all the participants of the said event. Yet just because the weather’s gloomy, doesn’t mean you have to be. 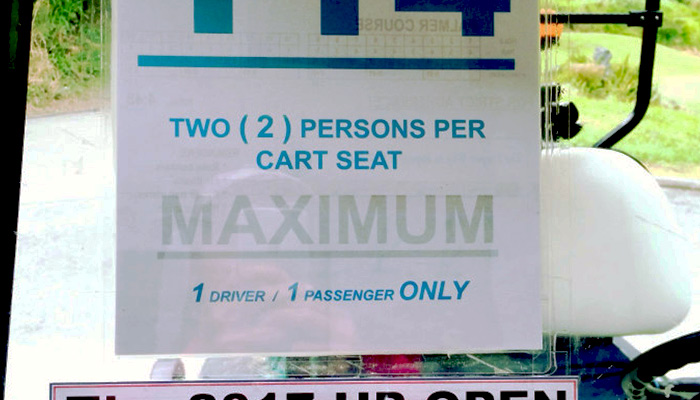 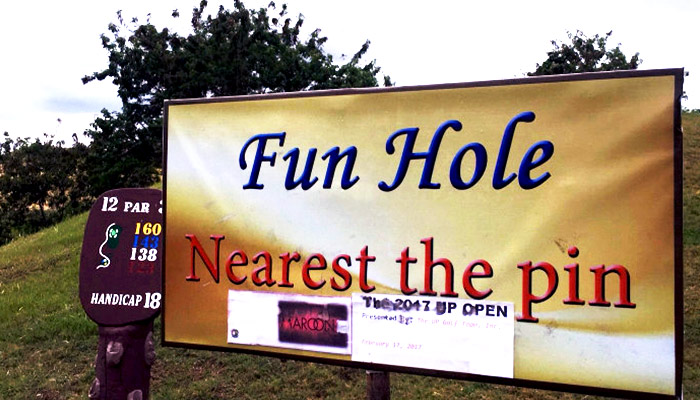 Golfers from the UP alumni, family, friends, and special guests were treated to a challenging, yet fun round of play  on the Arnold Palmer course for the benefit of the Dream Life Church beneficiaries.  Up for grabs under the modified Stableford scoring system were trophies for the Ladies and Men’s divisions.  Special prizes for “fun holes” such as the “Longest Drive,” “Most Accurate Drive,” and “Nearest to the Pin” were also handed out. 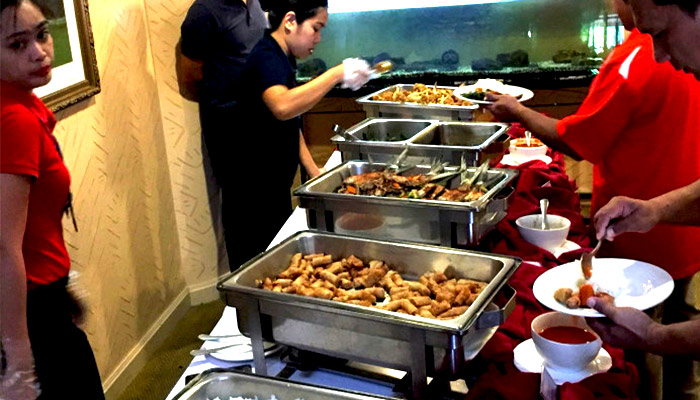 A sumptuous buffet was served after the golf play followed by a program in which major and minor prizes were raffled off to the eager participants. The program also featured the UP Golf represented by John Molina, who called on the guests to support the team and its development program. 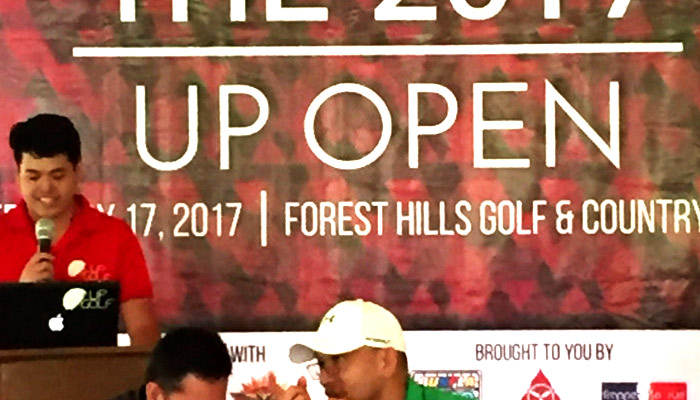 A special video on the Dream Life Church was played  and the children beneficiaries under the foundation entertained the audience with a heartwarming song and dance number after which they gave out handmade “thank you” cards to show their appreciation for those in attendance. 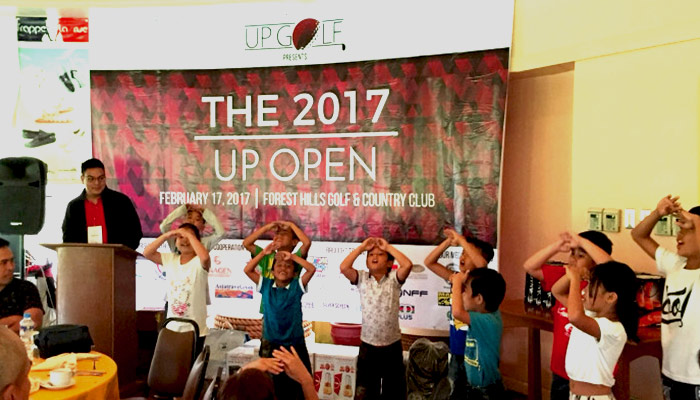 Visors off to the UP Golf Team, Inc., Dream Life Church Foundation and Forest Hills Golf and Country Club for a day well-spent golfing at a world-class course, bonding with friends and schoolmates, and sharing with the children as beneficiaries. 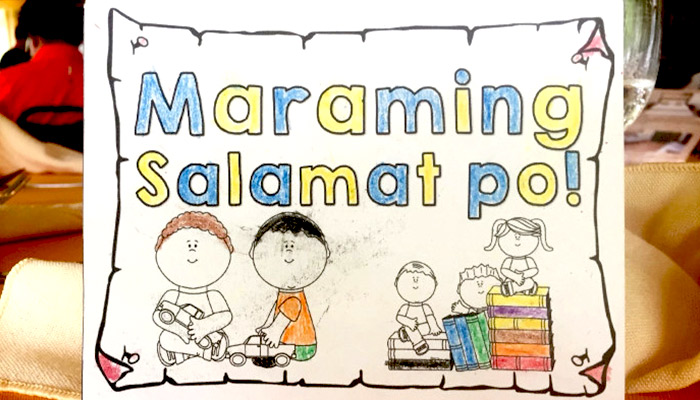 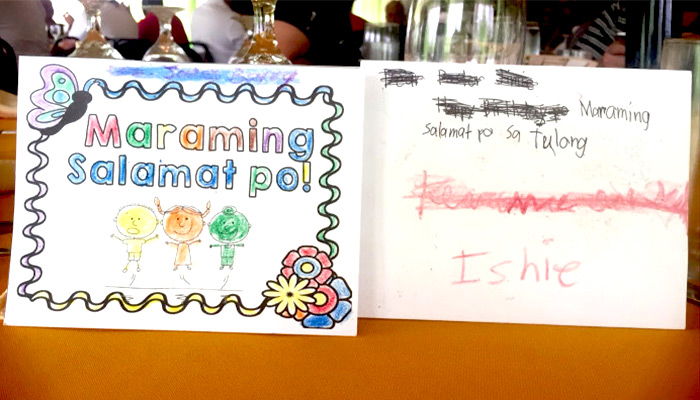 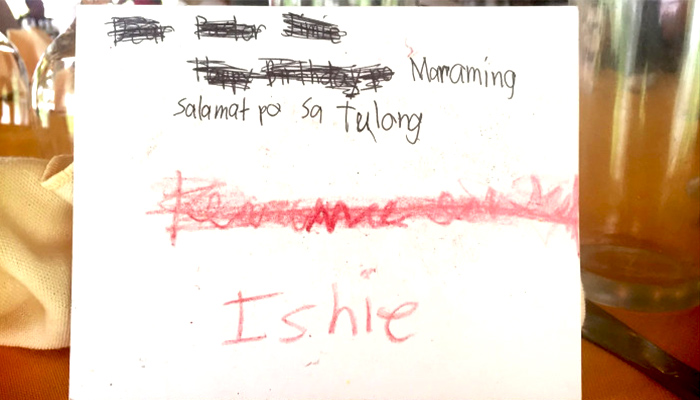