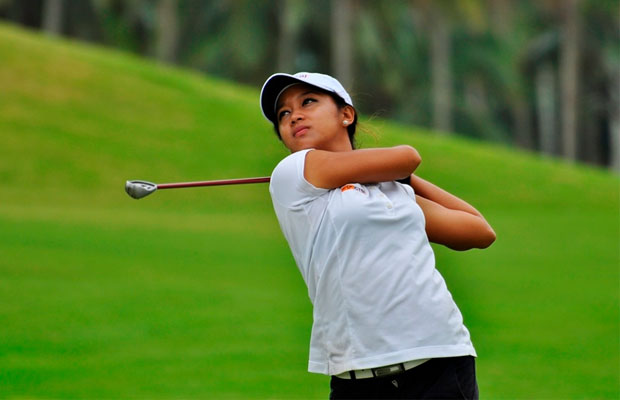 Princess Mary Superal finished 12th place on the Annika Invitational held at the Watson course of the Reunion Resort in Florida last February 16.

The first ever Pinay USGA champion scored with a two-under 70 and was ousted over by her competitors, including the 1st placer and local bet Angel Yin. Superal was not able to lift her game up after an average start of 73 with a three-over 75 during the second round.

However, she successfully hit six birdies and four in a seven-hole stretch until she landed her game on a 36-34 card. She shared 12th place with Chinese Alice Jo and Indian Aditi Ashok.

Yin finished at 66 for the 12-under aggregate while Ruixin Lio of Florida garnered a 212 after a 71 and landed second. California local Mika Liu landed third after scoring 213 after a 69.

18-year-old Superal is the first Filipino player who won the US Girls’ Junior Championship from the United States Golf Association last 2014 at Arizona.