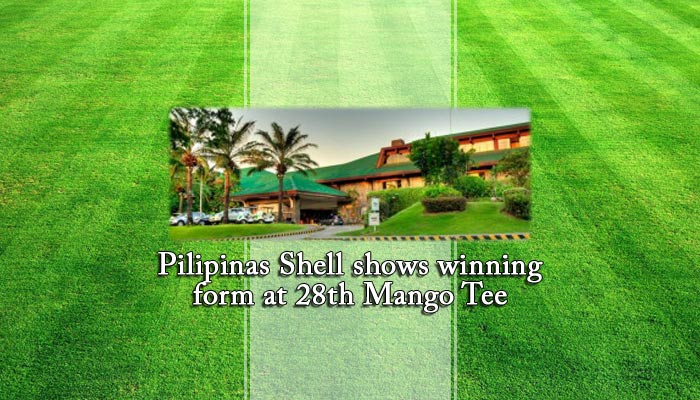 The coveted crown of the 28th Mango Tee, done at the prestigious Alabang Country Club located in the fancy and famous Ayala Alabang Village, was won by the hard-hitting duo of Pilipinas Shell, Bobby Kanapi and Dennis Javier. With 85 points leading the way, Kanapi and Javier went for a comfortable lead against their other competitors.

The duo showed great form and execution, most particularly in their final round. Starting out with a 76, Kanapi and Javier had increased their lead by nine points, which eventually proved to be a disastrous blow against King Stehmeier and JB Garcia, a team which even got the lowest gross title in the said tournament.

Stehmeier and Garcia’s efforts won’t go down in vain, though, with their efforts stopping ex-pro Raymund Sangil and Juan Ibazeta’s overall score of 129 (after a 67 and 62). Garcia and Stehmeier’s aggregate score was 130 (after 67 and 63).

The Mango Tee is a popular member-guest tournament in the country, that enjoys a gamut of sponsors. Some known sponsors of the tournament are Maybank, Century Properties, G&W Club Shares, Eurotel, Omni Source, Business Mirror. The 28th Mango is a six-day tournament, wherein 375 member-guest teams fought for the crown.