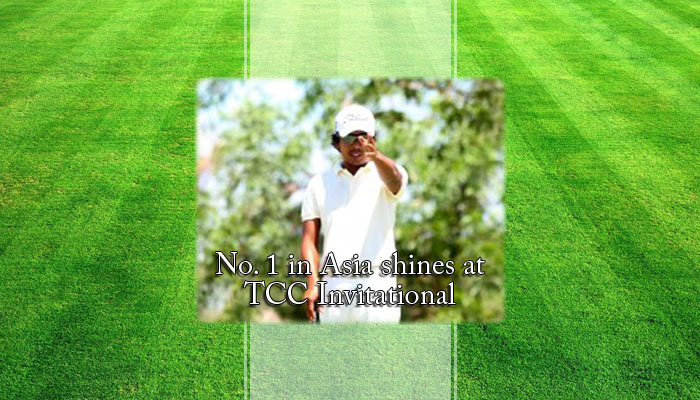 Proving the local golf scene on why such a title – the No. 1 in Asia – is befitting for him, hotshot player Juvic Pagunsan brought home the coveted TCC Invitational crown last weekend. Edging out tough competitors, primarily Elmer Salvador who was nearly there, the also Players’ Player of the Year awardee turned each push into a shove, when it truly mattered.

With a total score of 277 (for the 72-hole challenging course in The Country Club), Pagunsan’s iron shots showed how his golfing skill level brought out the beast in him. A birdie at the 13th and 15th hole turned out as a final nail in the coffin, for all of the other players hoping to catch up to his score. Salvador’s effective shots unfortunately fell short, yet he did show players and golf aficionados a trick or two. His birdie on the 6th hole – which was at 15 feet – can very well be part of a highlight reel.

The Country Club TCC Invitational also featured local key players of the Philippine golfing scene. Angelo Que, who was the former cup holder, was supposed to go for a three-peat title. Seen also at the greens were Artemio Murakami, Carl Santos-Ocampo, Cassius Casas and Rufino Bayron.