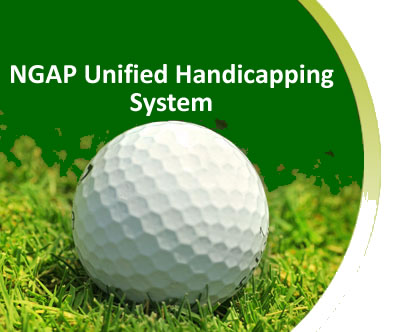 After years of talks and negotiations, the National Golf Association of the Philippines (NGAP) and the Federation of Golf Clubs have at last agreed on the Unified Handicapping System, a high degree uniformity when it comes to handicapping among member clubs.

Jun Arceo, NGAP’s Secretary General and Iggy Clavecilla of FedGolf, have finally signed the Memorandum of Agreement in a meeting held at the Manila Golf Club last Tuesday.

Arceo heaved a sigh of relief, saying that after six year of negotiations, both parties have finally come to a common decision. Furthermore, he said that their major intention in creating the said handicapping system was to promote golf in the country.

Aside from that, Arceo also noted that NGAP will try to pursue other golf clubs, particularly those located in the Visayas and Mindanao regions to also join and support the said handicapping system.

The Unified Handicapping System will be able to help all golfers, both men and women, to compete fairly and equitably in various golf tournaments in the Philippines.