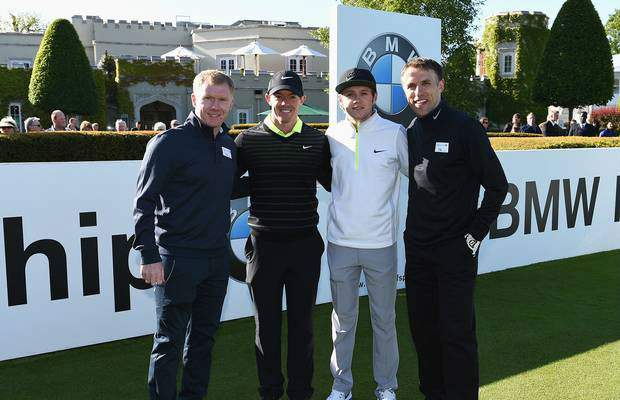 In hot tournaments like the BMW PGA Championship, fans often scream for their most beloved golf royalties including Teddy Sheringham, Kevin Pietersen, Tin Henman, and a lot more.

But at the famous West Course in Wentworth for the same tournament held in May 20, a new guest have made fans scream a little bit louder and even a lot crazier.

Niall Horan, one-fourth of the magnanimously famous X-Factor boyband One Direction, attended the said event for a round with the golf superstars, including the legend himself, Rory McIlroy. 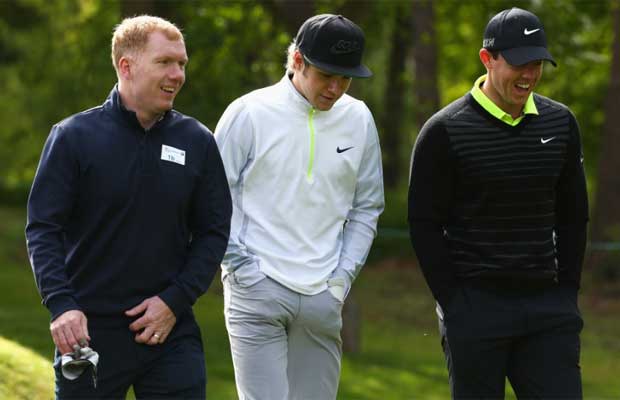 The two have known each other when Horan caddied during the Par 3 competition last month for Mcllroy.

Horan, in a comedic interview with Mcllroy, admitted that playing infront of the ridiculous crowd was more nerve-wracking than performing on stage. Ilroy then gave his equal share and revealed that he would definitely be ‘jumpy’ if he had to perform for over 70,000 people. 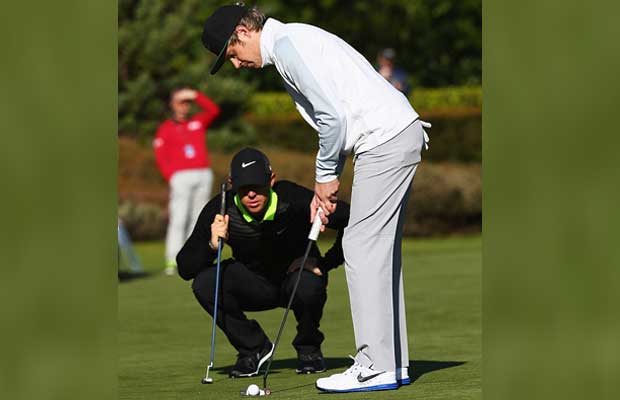 Mcllroy then concluded that he has a lot of improvement to be doing on the singing department while Horan needs to practice swings more.

Fans of the 1D singer were there to support their idol, but did not make any good effect on Horan’s swings. The pressure got over him and he was not able to get good scores.

Meanwhile after the game, Horan went to his fans and signed some golf balls for them.