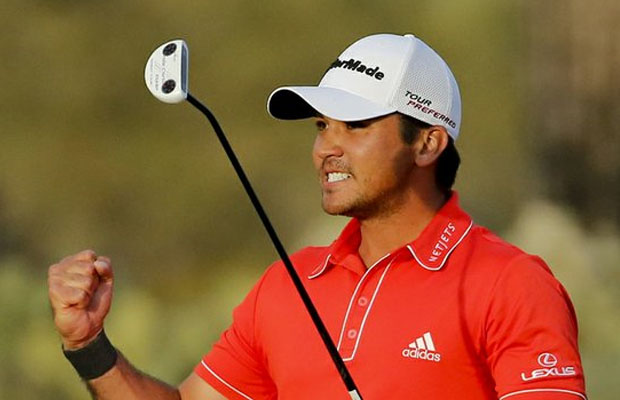 Day and J.B. Holmes remained in the match as each made birdie on the 18th, while other competitors Scott Stallings and Harris English were eliminated with pars. Holmes then chipped to 15 feet and missed the par putt. Day fired his winning shot to 15 feet and successfully won his third PGA Tour trophy.

This victory threw Day at No. 4 in the world, ahead of once No. 1 PGA Pro Adam Scott and became the first ever highest-ranked Australian.

In an interview, Day expressed his thoughts to his victory, ”It’s an amazing feeling. I’ve been working so hard for this. I was visualizing myself holding the trophy, just like I did at the Match Play. I’m really proud of myself to hang in there and grind it out.”

His father, Alvin, an Australian national, and his mother Dening, a Filipina, moved to Australia in the 1980s, started their family, and had Day and his other two siblings, Yanna and Kim.

27-year-old Jason Day started playing golf when he was six when his father enrolled him as a junior member at the Beaudesert Golf Club. With ample training from his father and coach Col Swatton, he won his first big win at the Australian Masters junior event in 2000 with scores of 87, 78, 76, and 76. 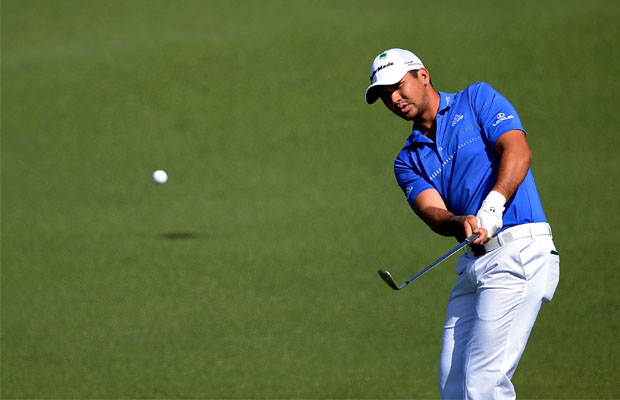 He pursued his golfing career until he won a Nationwide Tour event in July 2007 and became the youngest golfer to win on the PGA Tours. Three years after, he won the HP Byron Nelson Championship, becoming the youngest Aussie to win a PGA Tour event.

Day joined several more tournaments until he won his first World Golf Championship event in the first quarter of 2014 at the WGC-Accenture Match Play Championship. He came neck and neck with Victor Dubuisson until he sealed his victory when Dubuisson missed greens at the extra holes.

Congratulations Jason! With your continuous streak of wins on the PGA Tour, you are making the Filipino nation even more proud! Keep the trophies rolling!