Among the hundreds of golf groups and organizations that exist, not many others have gained the great admiration that BRAFE Golf  successfully has in the 11 prolific years of their existence.

A group selfless and compassionate golfers stand as BRAFE’s core group, who together, continue with their ongoing goal of organizing a highly coveted Philippine tournament once every year. BRAFE’s annual golf cup is no ordinary tournament, but is a special event solely dedicated to Golfing for Education. 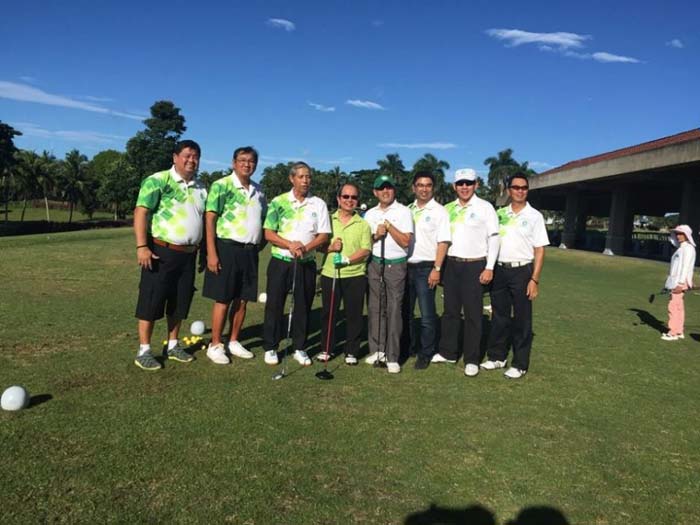 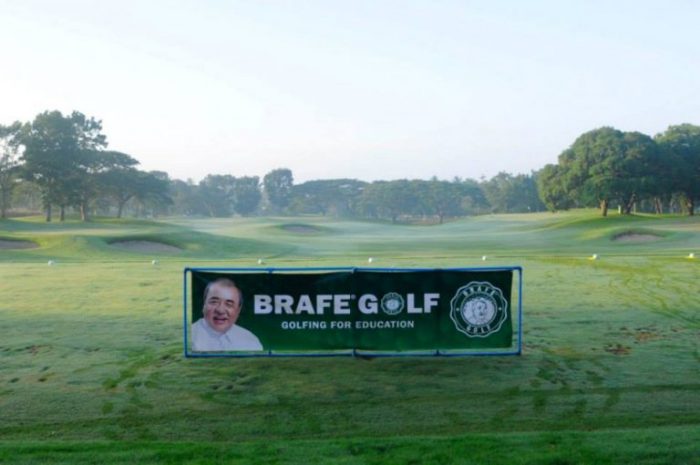 There is only one motive that keeps BRAFE flourishing – their undying passion to support underprivileged students who are hungry to learn, but are not financially capable of obtaining proper education.

BRAFE is inspiringly committed to investing in the lives of the intellectually gifted youth who deserve the precious gift of not only studying, but going on to be successful future leaders of our nation. Each young student whose lives they touch are scholars of the Foundation for Sharing La Sallian Education. 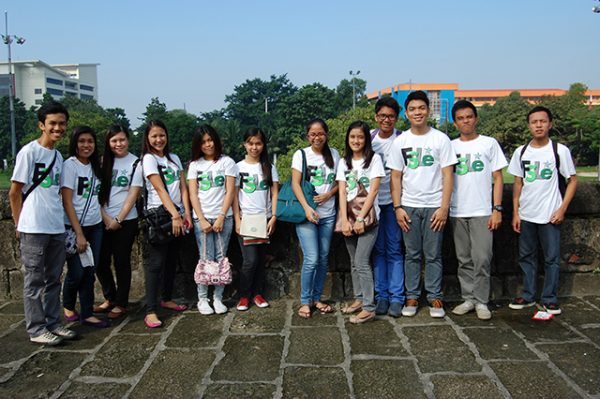 A Beginning Unlike Any Other

Where did this passion arise and what keeps them going? It all started with a man eager to make a difference. The late Brother Rafael S. Donato, who was fondly referred to as Brafe, was a generous man on many missions. Among his great accomplishments include:

Brother Rafael’s major achievement that has greatly impacted the lives of many was becoming the founder of the Foundation for Sharing La Sallian Education Inc. (FSLE) in 1956 along with his classmates. It is a non-stock profit organization that aims to provide fully covered La Sallian education at De La Salle Lipa. They are careful to handpick their scholars as they only grant this gift to top ranking national high school graduates in Batangas.

On his 50th anniversary as a De La Salle brother, a grand celebration was staged for him- the very first Brafe Golf Tournament. They spent an afternoon on the golf course and an enjoyable evening over dinner and a dance. It was their first fundraising golf tournament for sharing a La Sallian Education, but little did they know that it would be their last with Brother Rafael present.

Sadly, his life was taken just weeks after the celebration while swimming off the shores of Morong, Bataan. Though his close friends and family longed to see more days with him, they knew that no moment of his life on earth went to waste.

In honor of Brother Rafael and his purpose, the BRAFE core group continued the project. Just last year, they hit a milestone by reaching a full decade of Golfing for Education at the BRAFE 10 Golf Cup.

In the last 10 prosperous years, they have sent a total of 135 FSLE scholars through the University program. Through their education, the majority of the FSLE scholoars are now pursuing their dreams of becoming business professionals and productive citizens of our nation. 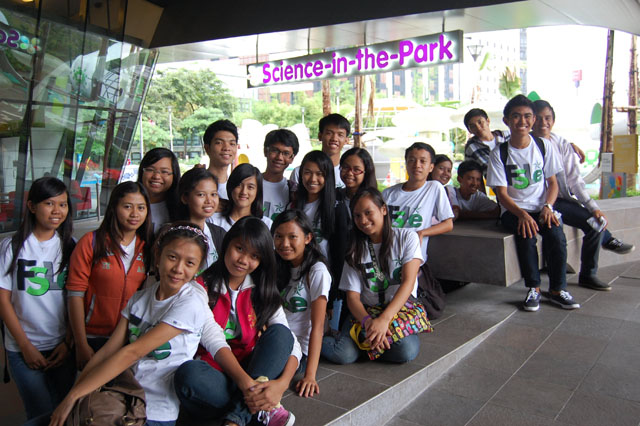 With the incredible drive of just one man, hundreds of lives have been changed, and many more will continue to be changed. What made Brother Rafael so driven to offer education to those who can’t afford it? He himself earned a degree as a scholar. What benefitted him as a student, he has also passed on.

The annual BRAFE Golf cup takes golf seriously and is very strict in how they enforce the tournament, making the challenge more enjoyable for all players. With a championship division and very competitive standards, they have earned a reputation of excellence. 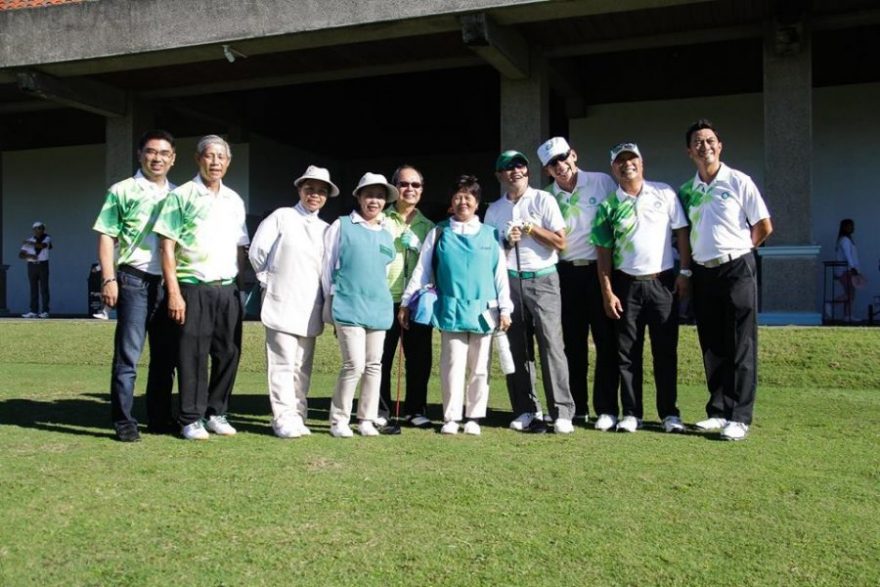 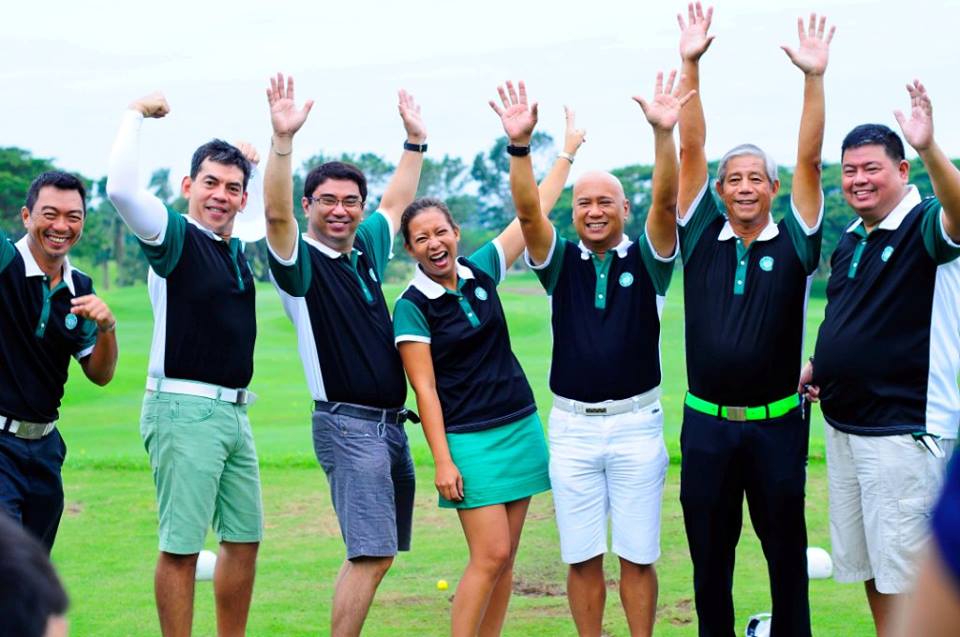 Reaching 230 players, plus many other interested players that are put on a waiting list, the BRAFE tournament has outgrown the Mount Malarayat Golf course where it has been held in the last 10 years. This good problem makes this year’s tournament the first to be on the turf of Eagle Ridge Golf & Country Club where they expect 350 to join them in golfing for education.

100% of the proceeds earned in each tournament go directly to Foundation for Sharing LaSallian Education.

The core group also selflessly volunteers their time and effort to put out the tournament and sponsors write checks directly to the foundation. So then what exactly does the Brafe organization get out of it? Nothing but the sheer joy of getting to help send potential public high students to DLSU Lipa. 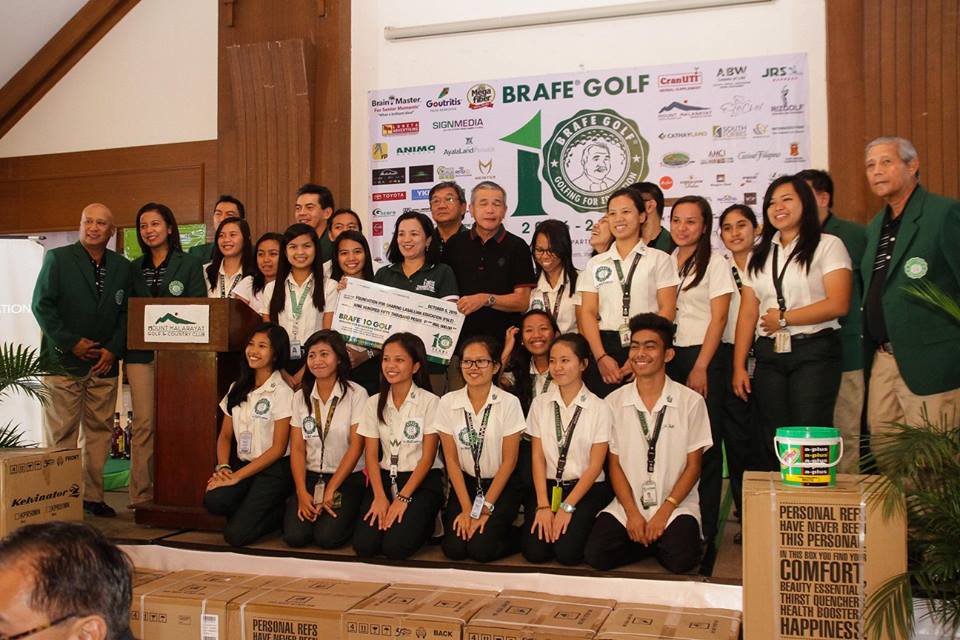 Take Part in Making a Difference

Would you like to see a brighter future for our nation by investing in our future leaders? Join the 11th Annual BRAFE Golf Tournament this October 3, 2016 at the Eagle Ridge Golf & Country Club!