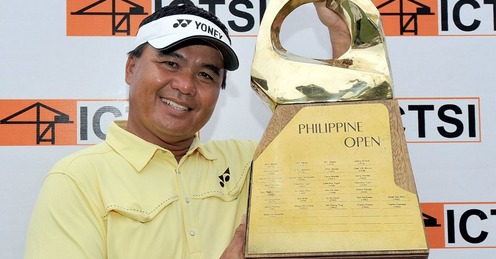 Mamat, with his 17 years playing for the Asian Tour, emerged victorious as he finished with an overall score of nine-under-par 280 in the East Course, against younger golf pros including Philippines’ Antonio Lascuna, Miguel Tabuena, and Mo Joong-kyung of Korea.

At 44-years old, this was Mamat’s first championship title in Asia’s oldest and highly-acclaimed national championship. This was also considered as his comeback in the Asian Tour, his last win being in the 2004 Indian Open and 2006 Singapore Masters.